Top 5 Upgrades to Sell Your House 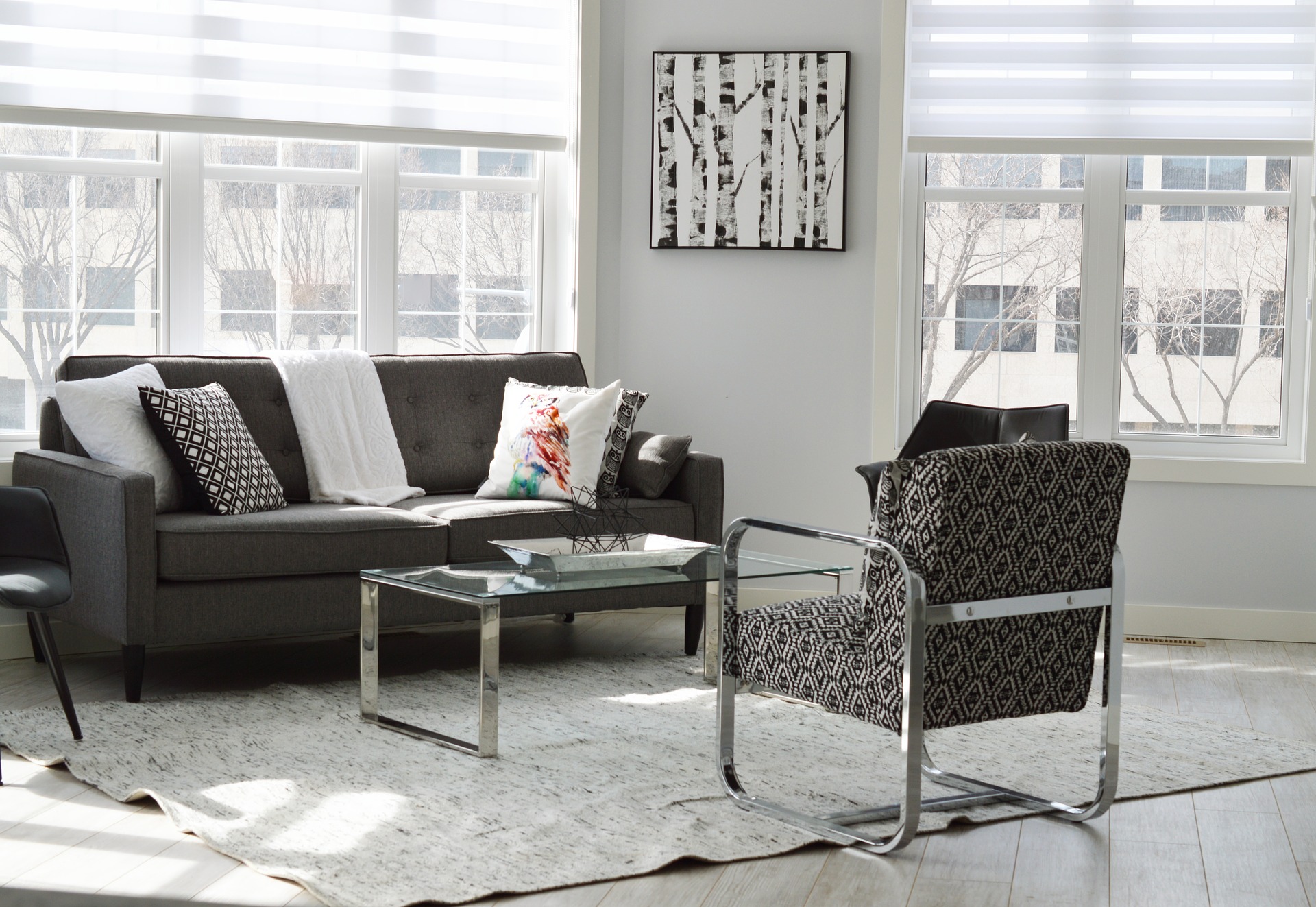 Getting your financing pre-approved.

Posted on August 8, 2016 by Diane Richardson

Christie Park is a residential neighbourhood in the south-west quadrant of Calgary, Alberta. It is bounded by Strathcona Drive and the community of Strathcona Park to the north, Sarcee Trail to the east, 17 Avenue S to the south and 69 Street W to the west.

The land was annexed to the City of Calgary in 1956 from the Municipal District of Rocky View. Christie Park was established as a neighbourhood in 1990. It is represented in the Calgary City Council by the Ward 6 councillor. The community is served by Olympic Heights Elementary public school. Source

Forgot password Extend Verify Contact Signup Login
/10
/10
<  1  >
Data was last updated October 23, 2020 at 05:30 AM (UTC)
The data relating to real estate on this website comes from the MLS® Reciprocity program of the Calgary Real Estate Board. The data is deemed reliable but is not guaranteed to be accurate.

FIND THE HOME YOU ARE LOOKING FOR IN SW CALGARY !